Calgary Looks at Colorado’s Experience as it prepares for Legalization 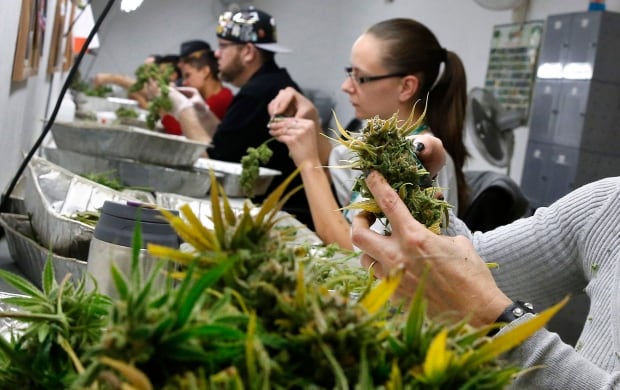 The City of Calgary recently created a special panel made of law enforcement, Alberta Health Services experts and Denver city official Dan Rowland to help lean on his experience with council on policy and advice in expectation of recreational marijuana being legalized north of the border this year.

Mayor Naheed Nenshi believes, “”The most important thing is for the city to get ahead of this so we’re not caught flat-footed and we’re not having to, for example, close down dispensaries that have already opened once we put in restrictions on where you can retail,”.